I’d like to say I hope you never feel lonely. It’s a very disagreeable feeling but it would be unrealistic for me to wish for you and I try to be a realist. I accept that we suffer in this life but I guess the difference between me and other people is I think suffering only makes the good, better. Alfred Lord Tennyson said “‘Tis better to have loved and lost than to have never loved at all.” I read that when I was really young and it’s stuck with me. I really believe it. Is it better if you don’t know what you’re missing? I remember playing a game as kids, we would ask each other, “If you had to choose one of the 5 senses to give up which would it be?” It’s a tough question, maybe if you were born without a sense it wouldn’t be as bad as losing it? But then if you were the person who had lost it, at least you would have spent part of your life enjoying that sense? I think what it boils down to is people who like to live safe or risk takers. A safe living person would prefer to have never had the sensation or to have never loved someone. A risk taker loves and lives because for an unknown amount of time, she/he enjoys something beautiful in life. Isn’t that how you want to live?

I went hiking with some friends the other day. We hiked along the river Barbadiño, over moss covered rocks and under the shade of naked chestnut trees. The sun was out, which was a real treat for a Galician winter day. At one point, on our way back to the car, a couple of my friends striped down and went swimming in the river. On February 12, in the cold of winter in Northern Spain. I played the safe role and watched from the trail, dry and warm from the sunlight. They let out squeals of delight. Of life. They were living. I was not. When they got out of the river, they were refreshed and energized. The blood was rushing through their veins, oxygen and life. I felt so lethargic watching from the side of the river. The sun felt even better to them after having been in the cold water. They were only in the water for about 3-4 minutes. As we walked back to the car, I thought how cool that was. That’s the life I strive to have, but sometimes I don’t act on it. There are still parts of me that play it safe, but I want to try to overcome those feelings. This only reaffirms my belief that we “suffer” a little bit, and reap the benefits. Whether it be the euphoric feeling after going for a run or swimming in a cold river or driving the extra hour to see a friend, losing sleep to spend time with a loved one, you name it. The good things in life cost in one way or another. So do it. Live, love, suffer, feel pain and feel comfort. I hope you all do.
Here are some pictures from our hike: 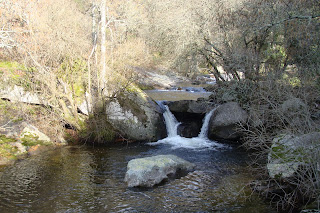 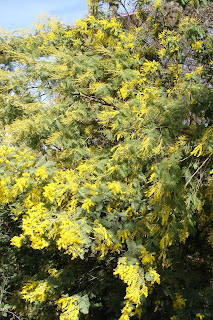 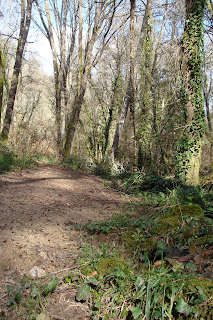 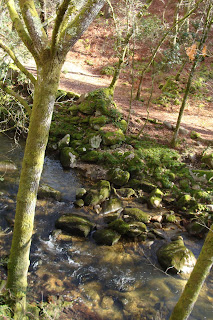 A part of the river and mossy rocks.
Beauty.
thoughts

Quality is remembered long after price is forgotten